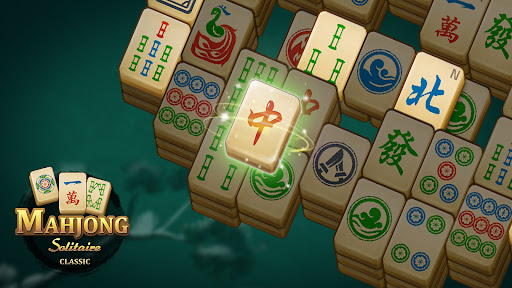 The Feature of Mahjong Solitaire: Classic: