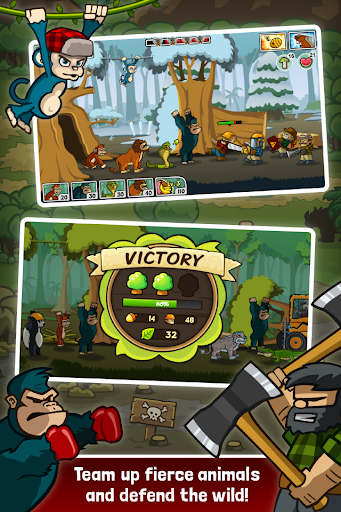 The Feature of Lumberwhack: Defend the Wild: