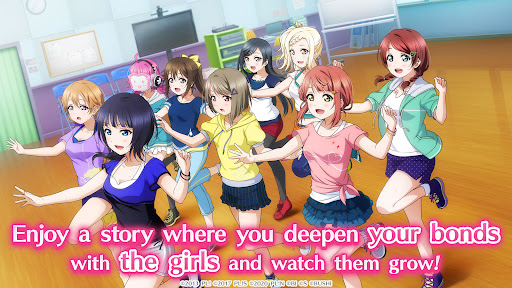 The Feature of Love Live! All Stars: