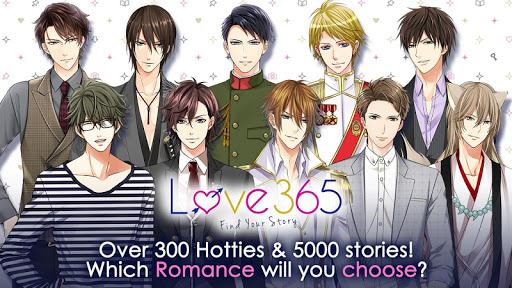 The Feature of Love 365: Find Your Story: