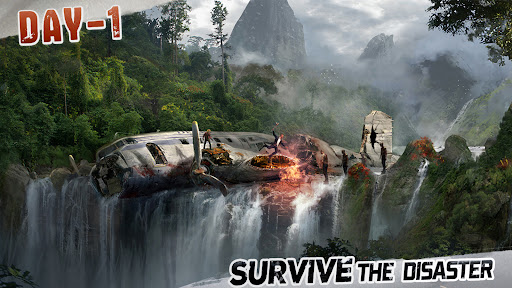 The Feature of LOST in Blue (Global):