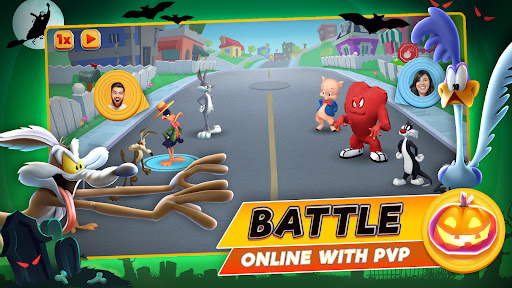 The Feature of Looney Tunes™ World of Mayhem: