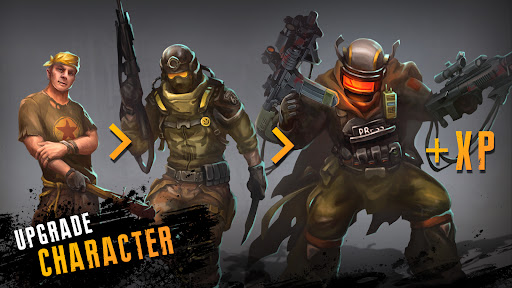 The Feature of Live or Die: Zombie Survival: