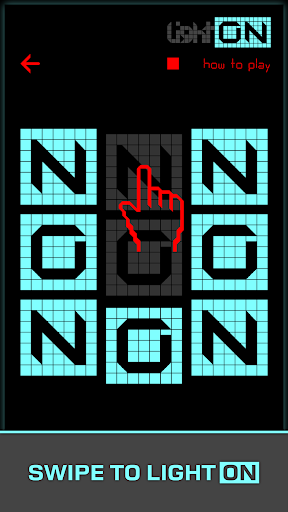 The Feature of lightON ~ enlighten the enigma: