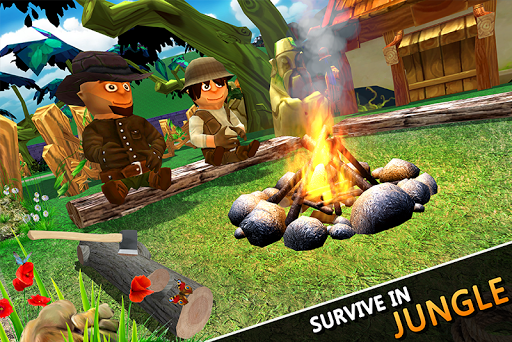 The Feature of Last Island to Survive: