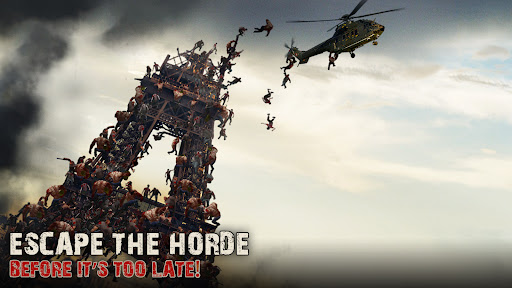 The Feature of Last Fortress: Underground: