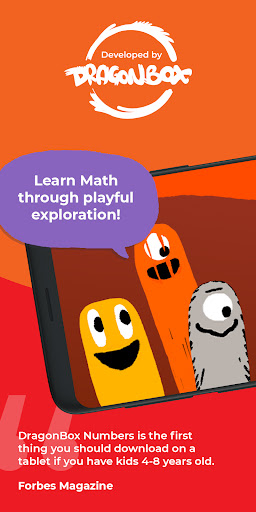 The Feature of Kahoot! Numbers by DragonBox: