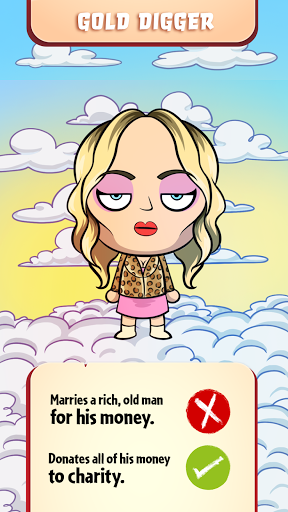 The Feature of Judgment Day: Angel of God. Heaven or Hell?: