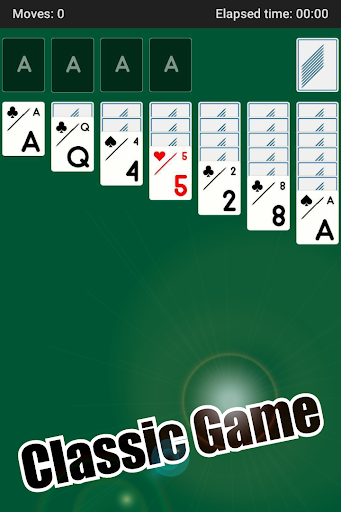 The Feature of (JP Only)Solitaire：Klondike: