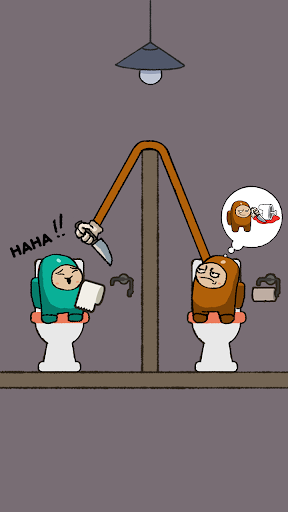 The Feature of Impostor Puzzle: everywhere ?: