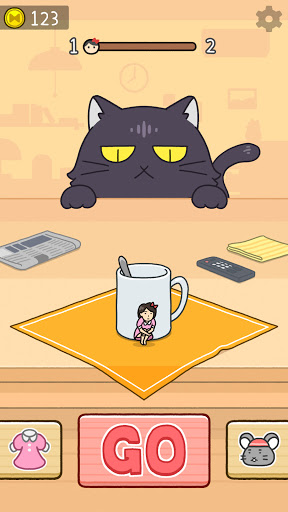 The Feature of Hide and Seek: Cat Escape!: