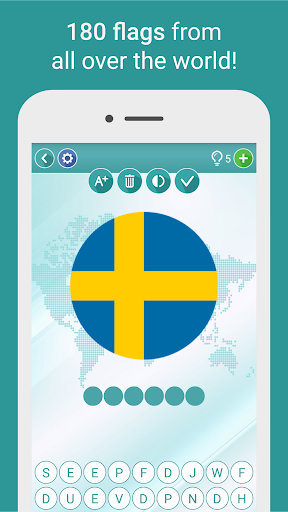 The Feature of Geography Quiz – flags, maps & coats of arms: