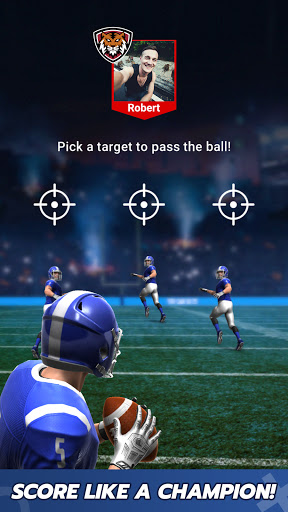 The Feature of Football Battle – Touchdown!: