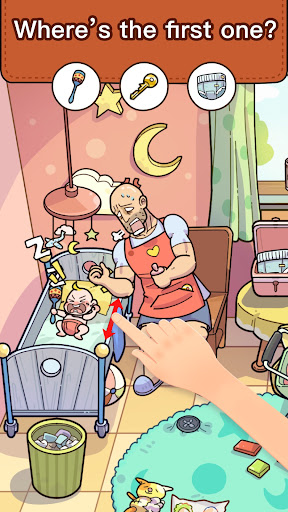 The Feature of Find Out: Find Hidden Objects!: