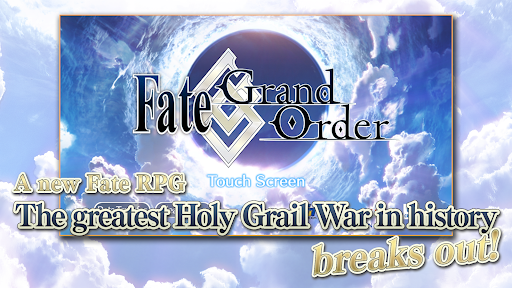 The Feature of Fate/Grand Order (English):