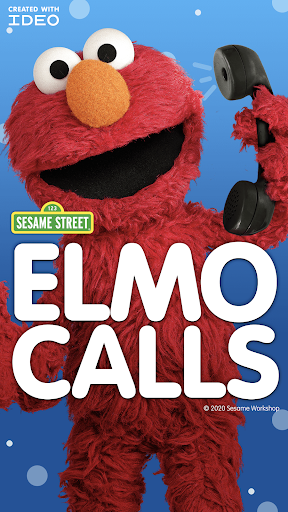 The Feature of Elmo Calls by Sesame Street: