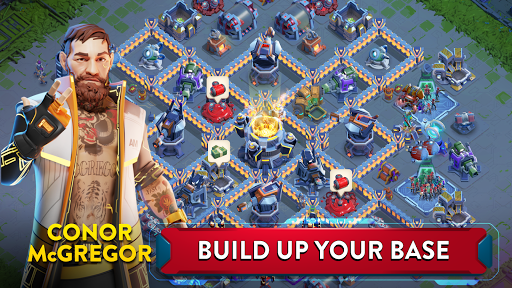 The Feature of Dystopia RTS: Contest of Heroes: