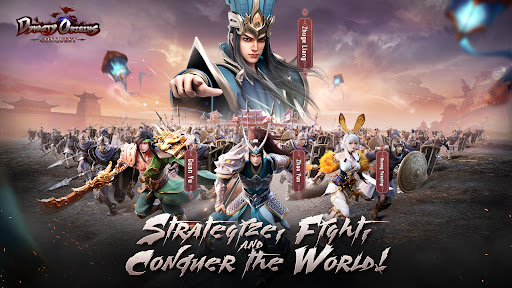 The Feature of Dynasty Origins: Conquest: