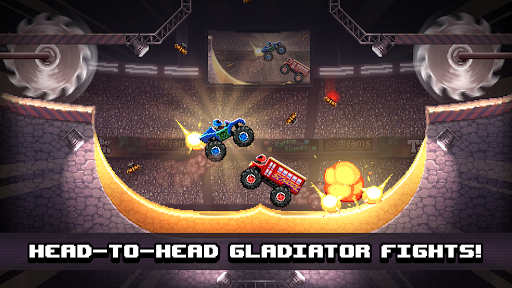 The Feature of Drive Ahead! – Fun Car Battles: