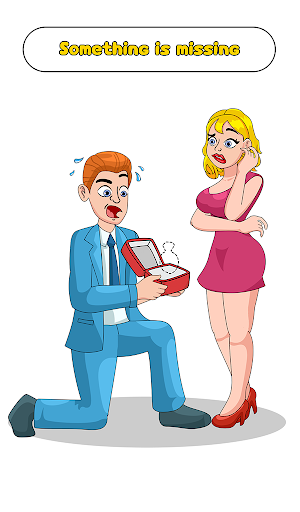 The Feature of Draw One Part: Nurse Story DOP: