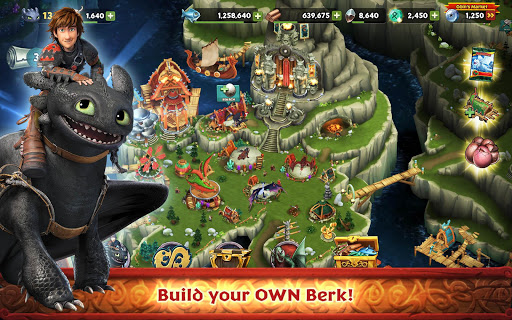 The Feature of Dragons: Rise of Berk: