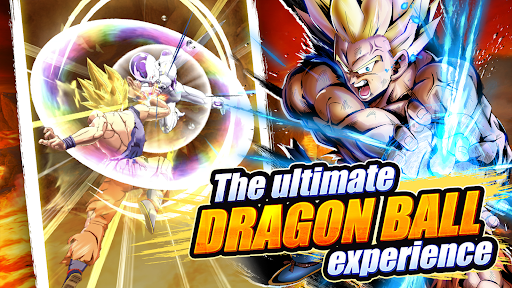 The Feature of DRAGON BALL LEGENDS: