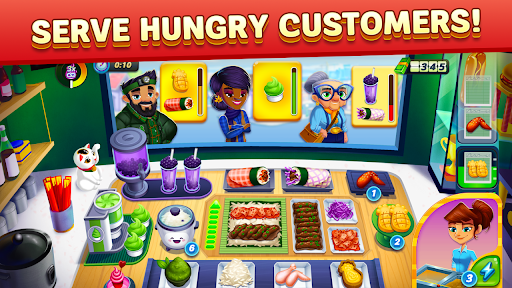 The Feature of Diner DASH Adventures: