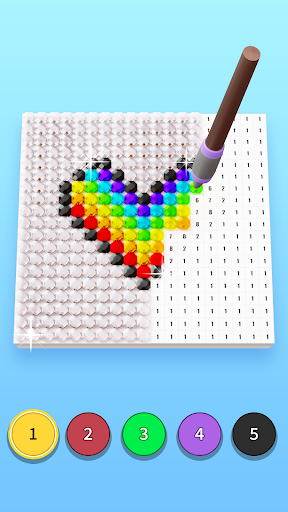 The Feature of Diamond Painting by Number: