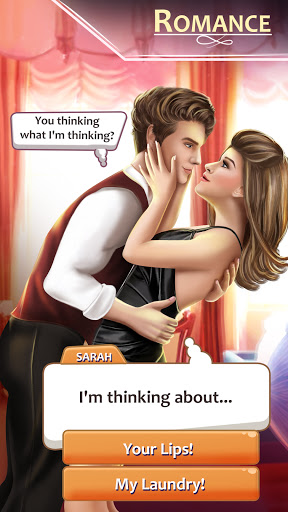 The Feature of Decisions: Choose Your Stories: