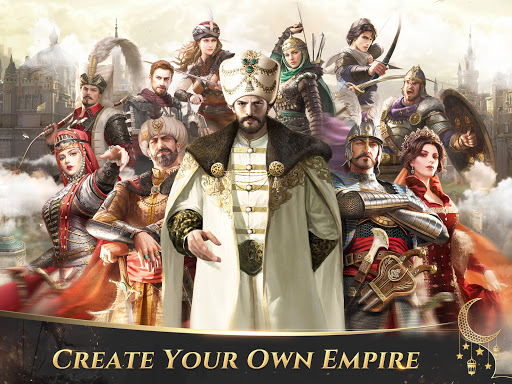 The Feature of Days of Empire – Heroes Never Die!: