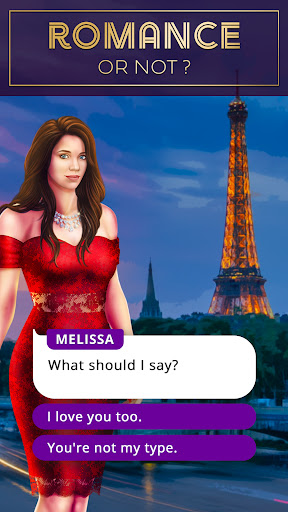 The Feature of DaringDestiny: Story Choices: