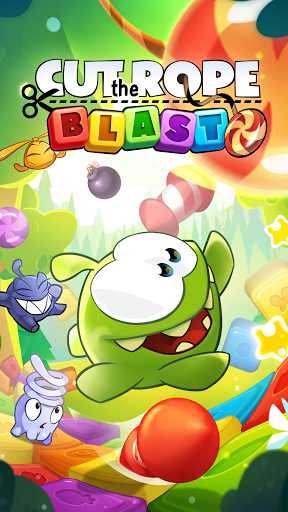 The Feature of Cut the Rope: BLAST: