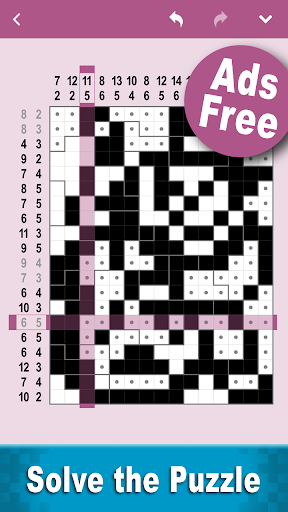 The Feature of Cross-a-Pix: Pixel Crossing: