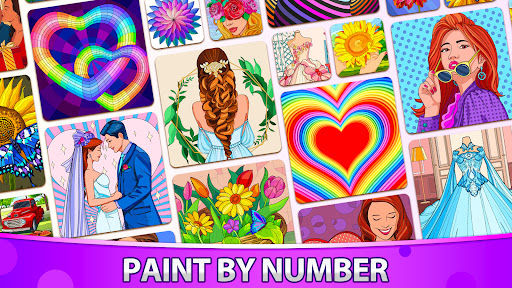 The Feature of ColorPlanet® Paint by Number: