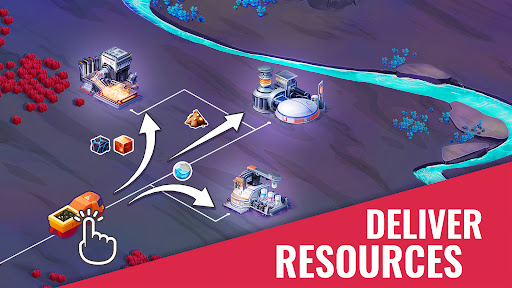 The Feature of Colonize: Transport Tycoon: