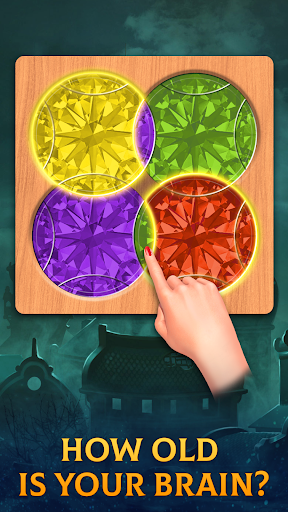 The Feature of Clockmaker: Match 3 Games!: