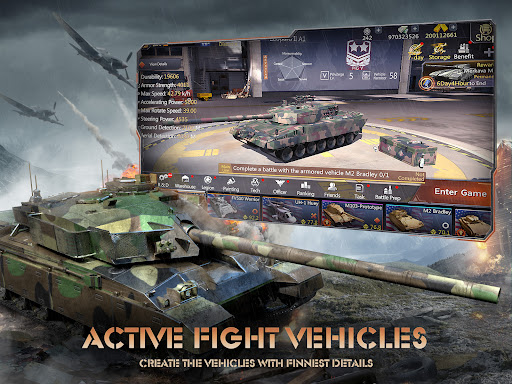 The Feature of Clash of Panzer: Tank Battle: