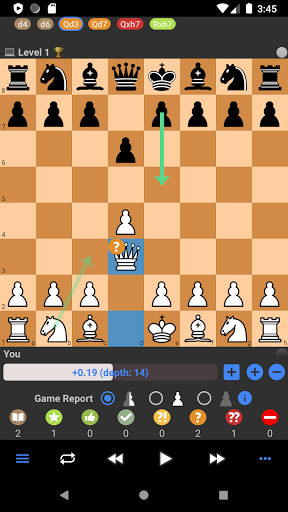 The Feature of ChessIs: Chess Analysis: