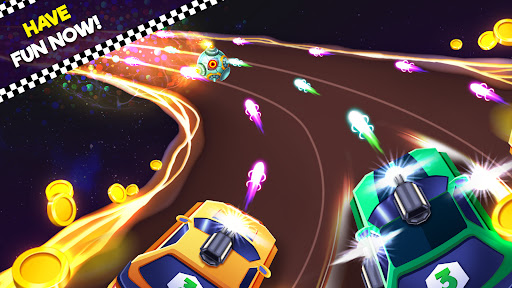 The Feature of Cars: Merge and Defend: