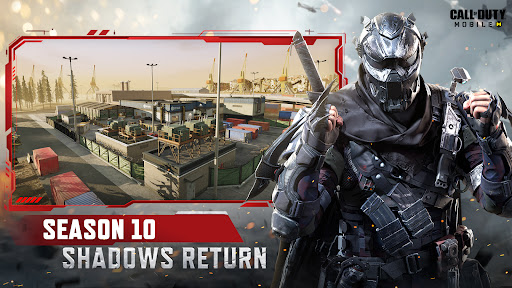 The Feature of Call of Duty®: Mobile – Season 10: Shadows Return: