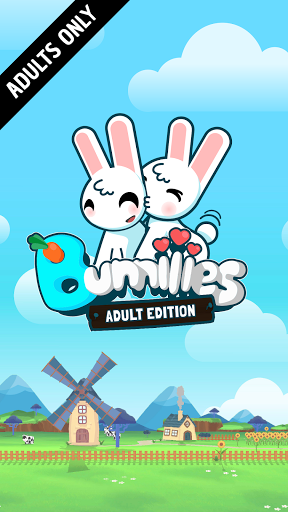 The Feature of Bunniiies: The Love Rabbit: