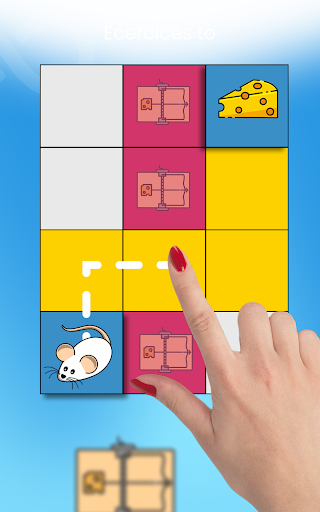 The Feature of Brainpower: Memory Trainer: