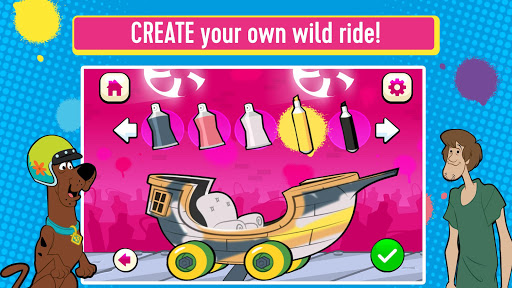 The Feature of Boomerang Make and Race 2: