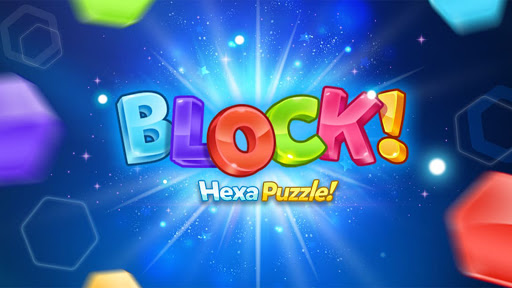 The Feature of Block! Hexa Puzzle™: