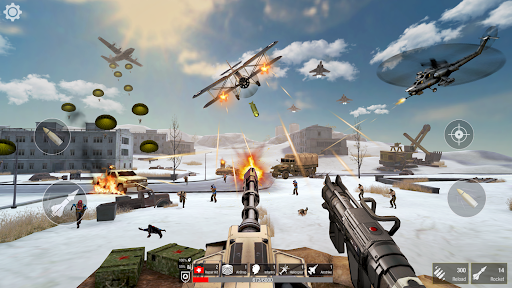 The Feature of Beach War: Fight For Survival: