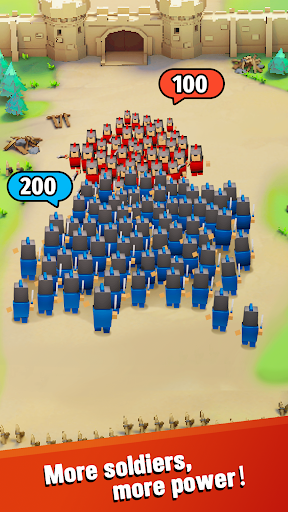 The Feature of Art of War: Legions: