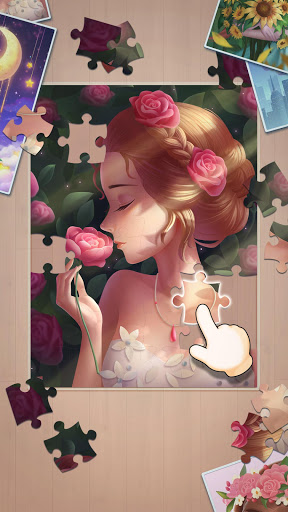 The Feature of Art of Blast: Puzzle & Friends: