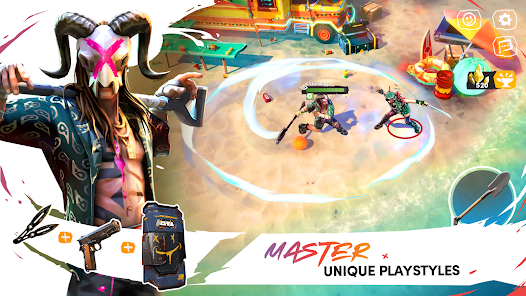 The Feature of Wild Arena Survivors: