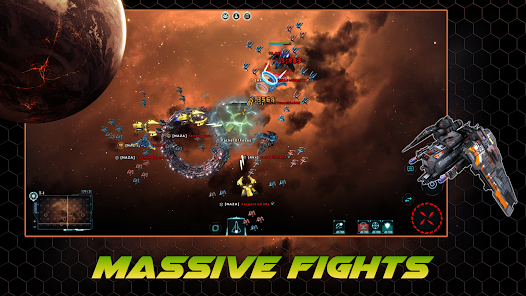 The Feature of WarUniverse: Cosmos Online: