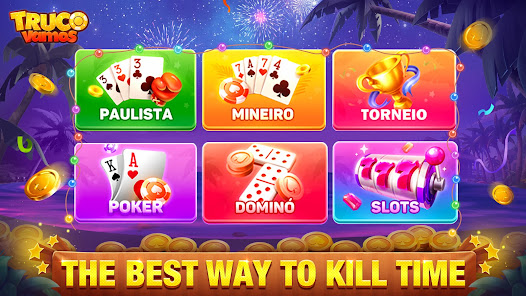 The Feature of Truco Vamos: Tournaments: